#PITCH
In the world of two flames, human souls can be split in two by an unknown power: a black flame and a white flame appear. Each of these parts gives birth to a unique being with unusual abilities, but generally amnesic, called Soul-Age. Kiki is one of them. Accompanied by young Nora and the powerful Tak, he travels the world in search of his other half and his memories, in order to understand why his soul was separated. But this quest will take him far beyond his own destiny and that of his world. It will be released on September 26, 2019 in bookstores!

The Teaser of Versus Memory 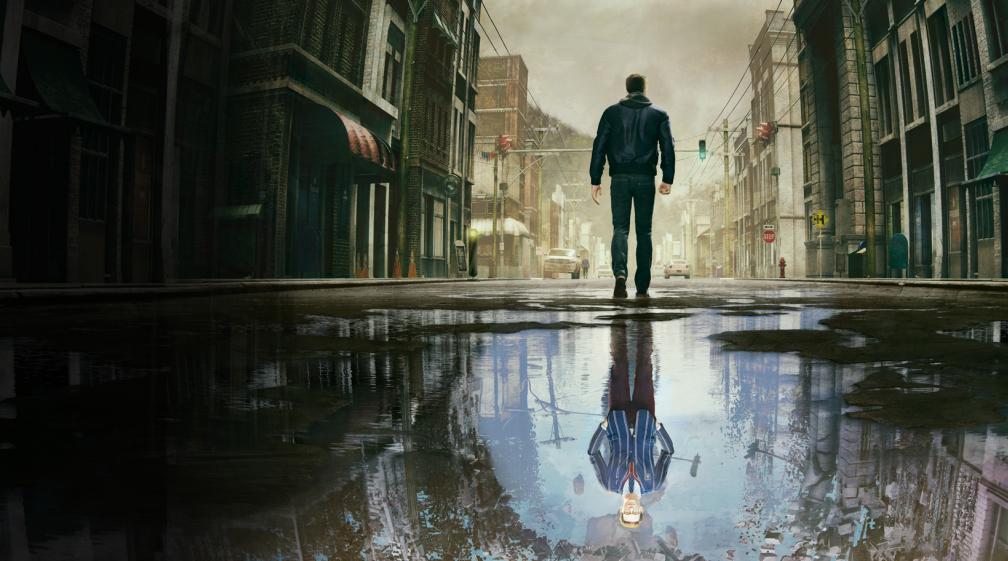