# PITCH
The film was over. The story had only started.
SYNOPSISIn 1966 the Spanish Army built a huge cemetery with over 5000 graves at Mirandilla Valley in Burgos for the final sequence in the film The Good, the Bad and the Ugly. After shooting was completed, the whole place was left behind and for 49 years nature manage to conceal every tomb. In October 2015 a group of film fans decided to start digging - and under 3 inches of ground they found the original paved circle. For months, people from all around Europe traveled to Sad Hill to unearth and rebuild the place. Sad Hill Unearthed is the amazing story behind one of the most important locations in film history. It explores not only the dreams and motivations of the fans, but also the transformation of art, music and film into a substitute for religion. 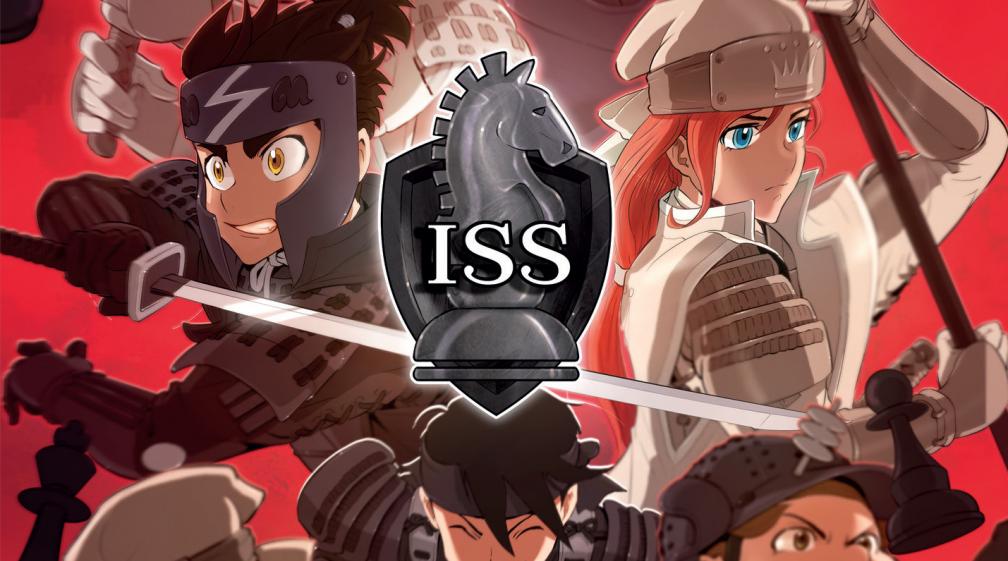 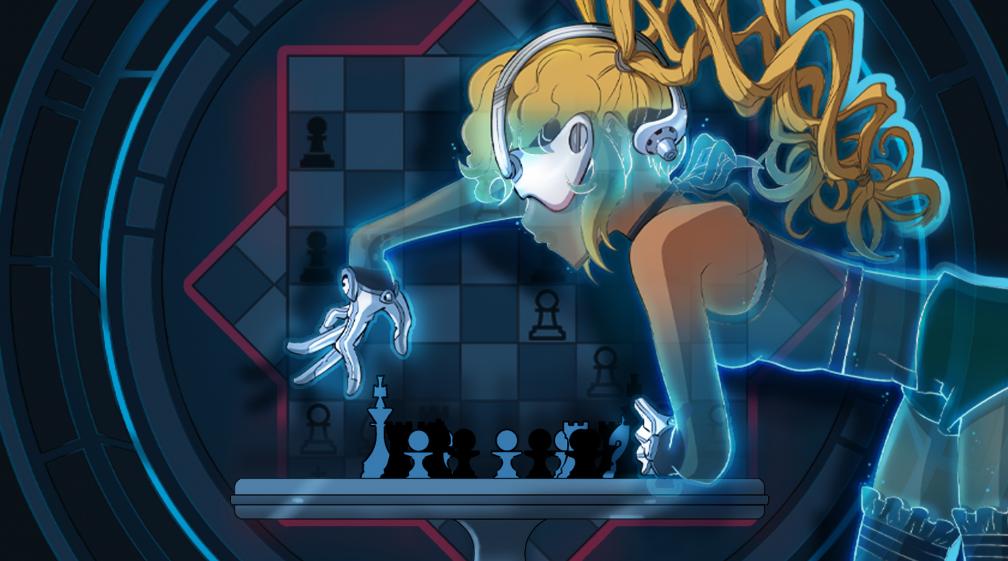