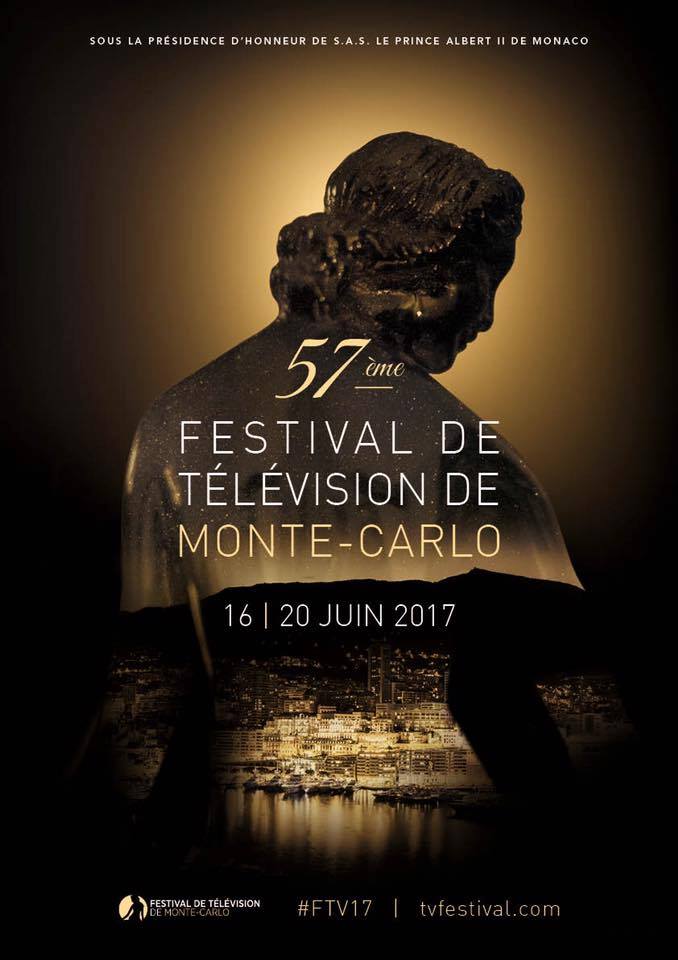 Shibuya Productions is attending the 57th Monte Carlo Television Festival from the 16th to the 20th of June 2017.

This event, now under the Honorary Presidency of Prince Albert Ⅱ of Monaco, has presented the very best of television from around the world.
The Festival has also been at the forefront in showcasing the highly talented professionals associated with many of the most successful programs in the history of the medium.

Culminating with a unique competition, which celebrates and honors fiction and news and current affairs programming with the prestigious Golden Nymph Awards, the Monte-Carlo Television Festival has been recognized as one of the finest Festivals in the world, enhanced even further by its location in the magical Principality of Monaco.