Shibuya Productions and SHUEISHA launch, in collaboration with Shibuya International, a great manga contest for the next Monaco Anime Game International Conferences!

Registration for this exceptional contest is now open.

Entries must be sent by email to mangacontest@magic-ip.com, along with a scan of the signed rules and regulations and a link to a server that will give us easy access to all your work.

Other members are likely to join this Jury, and will be announced on the MAGIC website.

Any changes to the schedule will be announced on the magic-ip.com website regularly accessed by candidates at least 15 days prior to the event, and will also be announced via email.

The contest will take place according to the following format:

April 04 to September 15, 2016 – Registration and submission of boardsSeptember 30, 2016 – Deadline for submission of boards – All submissions sent after September 30, 2016 at midnight will be rejected.
October 1-30, 2016 – Pre-selection of 10 stories by the pre-selection jury.
Tuesday 07/11/2016 – Announcement of the selected stories
November 08 to January 10, 2016 – Translation of the 10 selected stories into Japanese
January 10, 2017 – Transmission to SHUEISHA Inc.
First quarter 2017 – Jury deliberation in the presence of the selected stories to determine a Winner and Runner-up.

To be valid, the rules must be initialed and signed ! 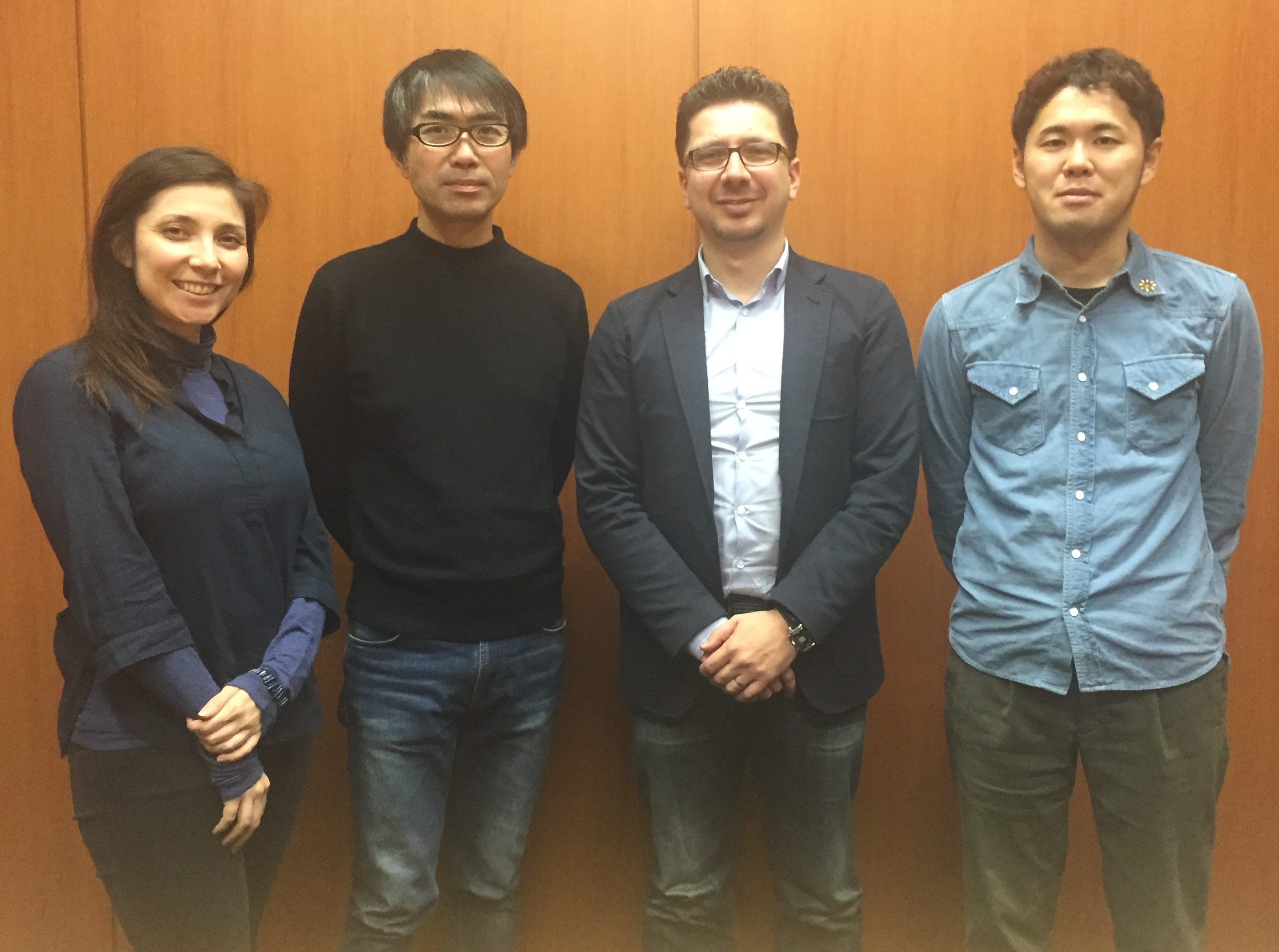